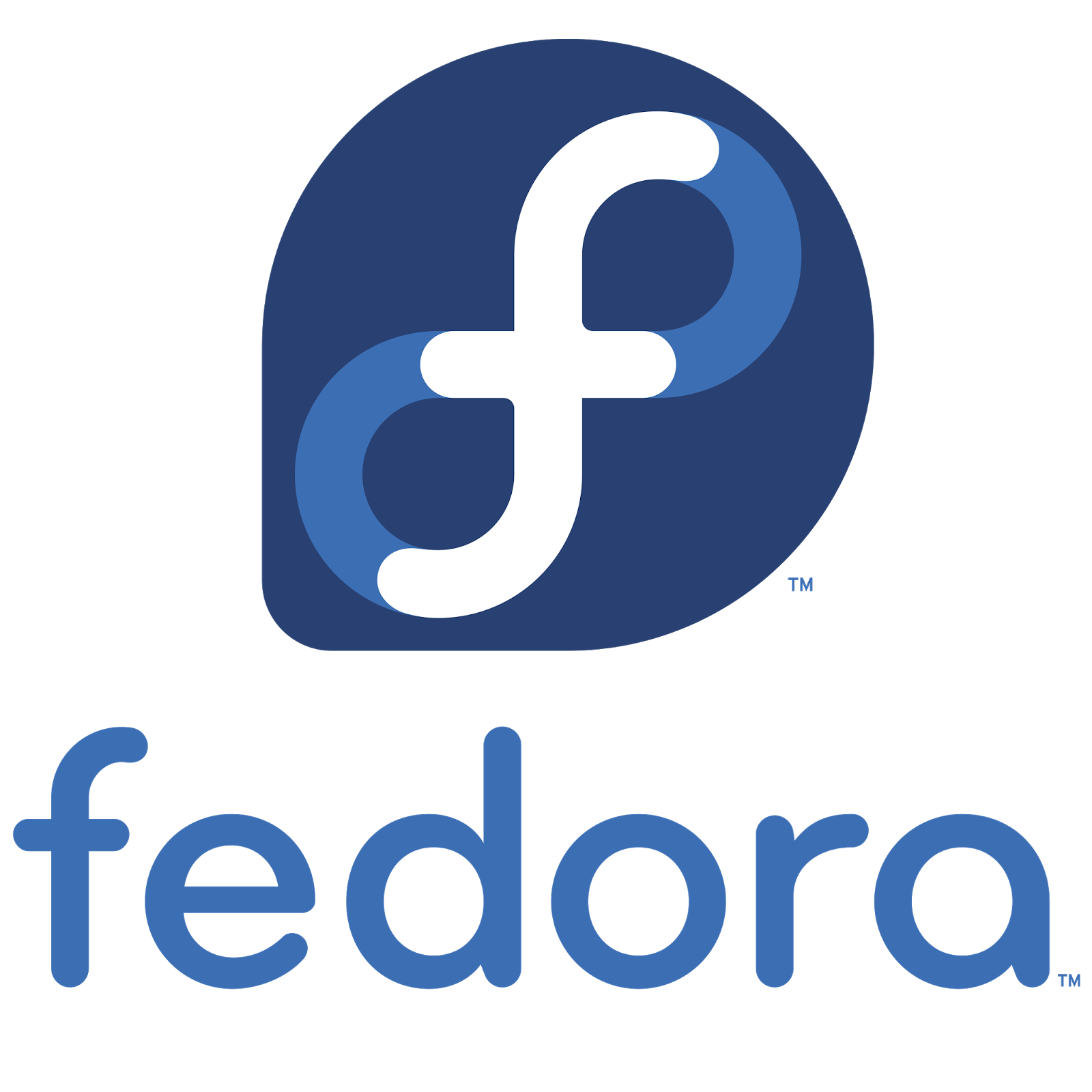 Linux Fedora is a popular operating system and a Linux distribution created by the nonprofit organization Fedora Project. It is based on the Linux kernel and developed by the community-supported Fedora Project, sponsored by Red Hat. It was originally created in 2003 as a project for developing an open source operating system that would be easy to use and customizable for different user needs. Linux Fedora is a Linux based open source operating system developed by the Fedora Project, sponsored by Red Hat. Fedora is used on a wide range of systems and is considered one of the most popular Linux distributions. It provides powerful tools to help users create, manage and deploy applications with ease. Fedora is often considered one of the more "bleeding edge" distros, as new technologies are quickly incorporated into the main releases.

What is Linux Fedora?

Fedora is developed by a large and ever-growing community of contributors, with numerous opportunities for users to get involved. It provides extensive support for a huge range of hardware, applications and user configurations, including server, desktop and laptop systems. It also offers up-to-date packages from its large repository that provide users with the means to install and use nearly any application they want.

Linux Fedora is a popular open source operating system (OS) developed and maintained by the Fedora Project. It is based on Red Hat Enterprise Linux (RHEL). It’s used by computer users around the world to power their desktops, laptops, and servers. Fedora provides a stable, reliable, and secure platform for software development, web development, and system administration.

The first version of Fedora was released on November 6th, 2003, as a combination of two existing projects, Fedora Core and Red Hat Linux. It was intended to be a short-term project that would develop and maintain a targeted set of core packages for the growing Red Hat Linux user base.

Over time, the project has evolved beyond its initial ambitions, becoming a full-featured operating system with support for a wide variety of applications and hardware. Now, Fedora serves as a platform for the development of new technologies, such as Wayland and Systemd, as well as a platform for innovation in software packages, like GNOME, KDE, XFCE, and more.

In 2011, Fedora became the basis for the OLPC initiative, providing a secure and reliable operating system to power low-cost laptops for developing countries. Thanks to this initiative, Fedora has played an important role in making technology more accessible worldwide.

The Fedora Project was launched in 2003 as a joint venture between Red Hat and the open source development community. The goal of the project was to create a Linux-based operating system that was stable, reliable, and easy to use. The first version of Fedora was released in November of that same year, and since then it has grown in popularity and become one of the most widely-used Linux distributions.

The Fedora project has been maintained by Red Hat since its inception and the company has contributed heavily to its development and upkeep over the years. However, the project is also backed by a large community of users and contributors, who help to keep the project going and provide valuable feedback and new features.

The success of the project led to the creation of a series of releases, each based on a different version of the Linux kernel. This allowed developers to take advantage of newer technologies while still maintaining compatibility with older systems. Each version of Fedora also included a selection of programs and libraries designed to make it easier for users to get up and running quickly.

Fedora is highly flexible and customizable, offering users a wide range of features and options. Some of the main features it offers for Linux users include:

Fedora includes a wide variety of features that make it a powerful and attractive operating system. These include:

Fedora offers a wide range of features for users and developers alike. The system includes support for many programming languages, a package manager, a graphical user interface system, and the ability to boot into multiple environments. Additionally, Fedora offers a wide range of tools designed to improve users’ productivity including an integrated web browser and media player.

Fedora also includes a variety of libraries and frameworks such as the GNOME desktop environment, X Window System, and Java libraries. These libraries provide users and developers with the ability to build powerful applications that can utilize the Linux kernel.

Fedora is widely used for a variety of purposes, from running web servers to powering desktop environments. Some of the most common uses for Fedora include:

Fedora is a great choice for those who want a Linux-based operating system that is secure, reliable, and user-friendly. It’s suitable for both desktop and server use, and can be used for a variety of tasks, from web development to software development. Here are some usage examples of Fedora:

The following examples show some of the ways that Fedora can be used:

You will need root privileges to install Apache on Fedora.

To run a Python web application on Fedora, you will need to install the necessary packages and libraries.

Setting up a web server

Setting Up a Dev Environment

Below is a simple “Hello World” example written in C language which can be used to test if the Linux Fedora environment is set up correctly:

To compile this code, type the following command at the shell prompt:

This will produce an executable file called hello. To run it, type the following command at the shell prompt:

If everything is setup correctly, you should see the following output:

Linux Fedora is a popular open source operating system developed and maintained by the Fedora Project. It is based on Red Hat Linux and provides a secure and reliable platform for software development, web development, and system administration. With its wide range of available applications, ease of customization, and secure platform, it is a great choice for both experienced and novice users.