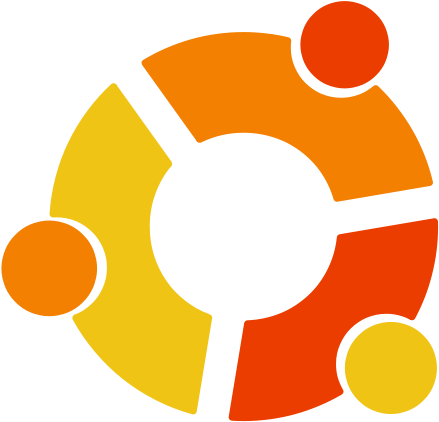 Linux Ubuntu is one of the most popular and well-known operating systems for users who enjoy open source software. It's a fully featured system with a reputation for stability and user-friendliness that surpasses many other distributions. The Ubuntu release cycle is key to understanding how it works and how to get the most out of it. This article will cover the basics of the Ubuntu release cycle, including how to use a version scheme to choose the best version for your needs, and the differences between the Long Term Support (LTS) and regular releases.

Ubuntu is an open source operating system designed for use on PCs and servers. Its core is based on the Linux kernel and is distributed as free and open source software. It was originally developed by Canonical Ltd, a UK-based software company, and is maintained and updated by the same company. Ubuntu has a strong focus on usability and user experience. It is available in many different versions, each tailored to different needs. It is a popular choice amongst developers and users due to its ease of use and wide selection of applications and tools.

What Is the Ubuntu Release Cycle?

The Ubuntu release cycle is the process used by Canonical Ltd. to deliver new versions of their operating system. The cycle consists of two main types of releases: Long Term Support (LTS) releases and regular releases. LTS releases are supported for a longer period of time and provide stability, reliability, and security for users. Regular releases are newer versions with new features, but are only supported for a shorter period of time.

What Are the Benefits of the Ubuntu Release Cycle?

The Ubuntu release cycle provides a number of benefits to users. By following a schedule, users are able to access up-to-date versions of Ubuntu more frequently. This means that users can take advantage of new features and bug fixes more quickly. As well, users are able to ensure they are running the most secure version of the operating system. The LTS releases provide extended support and stability, which is beneficial for users who require the highest levels of reliability.

How to Choose the Best Version of Ubuntu

When choosing the best version of Ubuntu to install, it is important to consider your needs and priorities. If you are looking for a stable and secure operating system, then an LTS release is the best choice. These releases are supported for up to 5 years, so you can be assured that your system will remain secure over time. If you would like to access the latest features, then a regular release may be preferable. These releases are supported for up to 9 months, but provide access to the newest tools and applications.

The Linux Ubuntu release cycle is key to understanding how this open source operating system works. By understanding the version scheme and difference between LTS and regular releases, users can make an informed decision about which version to install. With shorter support windows and a focus on usability, Ubuntu is a great choice for users looking for a reliable and secure operating system.