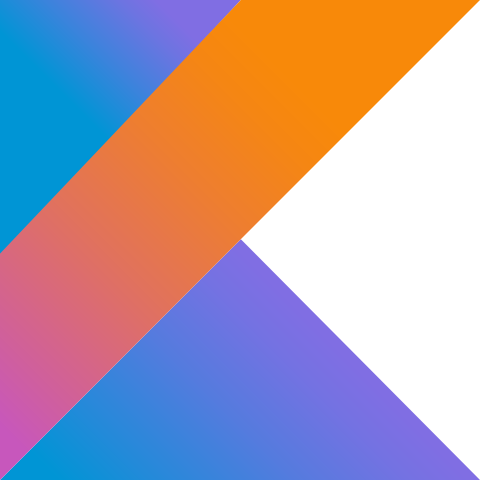 Kotlin is an open-source programming language created by JetBrains that became popular because it can be used to write Android applications. But I’m going to start talking more about this language... The people who make this language are JETBRAINS, a company that creates development environments (IDE). This language is static typing, since it can be developed on JVM or JavaScript; or for a few months, even without any of them, since it is developed in parallel in native with LLVM. Thanks to that, it is fully interoperable with Java code, allowing you to migrate gradually to different projects.

Kotlin can be used anywhere a Java virtual machine can be installed. But the thing does not stop there, there are variants of Kotlin that allow the language to be used in countless places, and its use in these areas is increasing.

Kotlin releases are divided into three types: feature, incremental, and bug-correcting releases. However, these changes will only affect feature versions in most cases. Mainly we have the future releases, which will change language, and this will be done in a period of six months, although these can be postponed. Then we have the incremental releases, which cause improvements in terms of the tools of the system, this cycle varies between 2 to 3 months, between launches of characteristics. Finally, we have the bug fixes, which are done in a cycle of between one to two weeks, after an incremental release if corrections are needed.

KOTLIN will bring its new proposal with KOTLIN 1.7.0-BETA. Where will have several features and novelties: