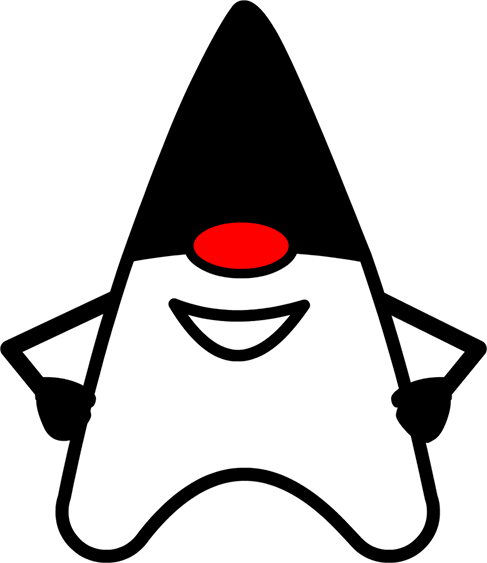 The Features release type lasts until the next release (which is 6 months) and is only supported by oracle.

Which major version will be released now and when?

Java 17 is the next major version that is set to be released in September 2021. This version is set to feature a restored always-strict floating-point semantics along with other upgraded features. Furthermore, this version is also set to be the next long-term support (LTS) version of the JDK, making it the third-ever LTS release after Java 11 and Java 8 LTS.

As of now, there are only two Long Term Support versions that have already been released; Java 8 and 11. However, the third LTS version of JDK, Java 17, is set to be released in September this year. These three versions are better than the standard editions which are not LTS and since they ensure a steady release of computer software is sustained for a more extended period of time. For legacy releases, Java SE 8 has now gone through the End of Public Updates process. This means no more free public updates – it will continue providing Java SE 8’s auto and public updates via java.com for Development, Personal, and other Users.

The release and use dates according to Oracle JVM and OpenJDK for these versions are as follows:

Note: The end of free public updates for each version varies depending on the user.

What is special about Java 17 release? (it is LTS + features)

Since Java switch from 2-3 years releases cadence to 6 months, they have created one long-term support (LTS) release, Java 11. As of now, Java 17 is under active development, and it is set to be the second long-term support (LTS) due out in September. The release date is based on their current 6-month release cycles, following the Java 16 March release. Apart from being the next LTS version making it a special release, it is also set to come with consistent strict floating-point operations, among other upgraded standard features. Java Development Kit (JDK) has the following proposed features: